Being a working girl, the two things I look forward to are weekends and Bank Holidays! 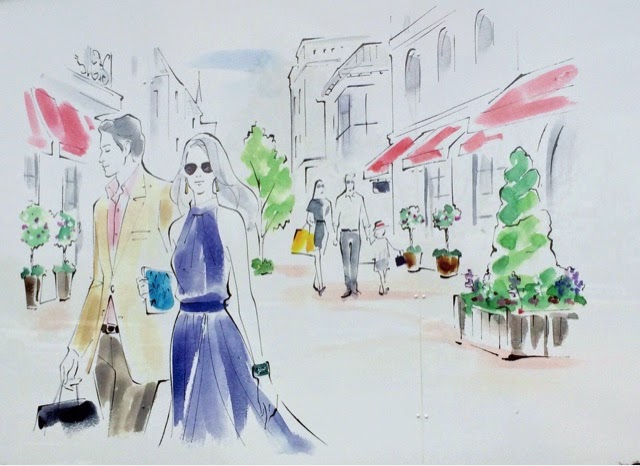 The last bank holiday, I went to Bicester Village (and nope I still can't say it right). For those who haven't heard of it, it is well-known place for designer outlets with discounted prices. Unfortunately, none of those discounts matched what I had in mind..

As it was a bank holiday, I think everyone had the same idea, so there was quite a long queue when it came to parking and so following anyone who walked near a car became the fastest method for finding a space!

After finding an empty space, it was time to go shopping!
There's lots of shops including, Armani, Pandora and Dior, where I found some lovely little black boots. Sadly, the price tag was a third of my month's salary but it was fun pretending to be rich for that small fraction :p

Shopping/Window shopping made me hungry, but there were only a few places to choose from:

We went for Pan Chai, where I went for a Chicken Satay Roti Wrap. It was average and not very filling. The plan was to share it and have Nasi Goreng but they had already run out it. The bubble tea seemed popular but were filled up with mostly ice whilst watching them make it. 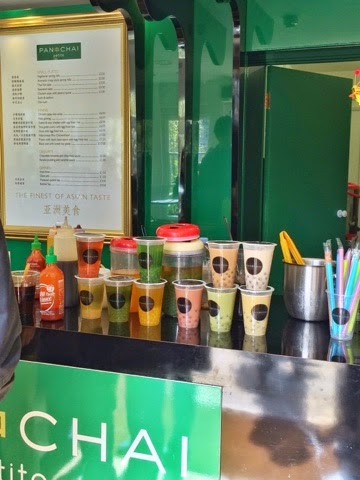 Still hungry, the sweet smell of waffles from Amorino tempted me into buying one covered in dark chocolate sauce. The weather cooled down the waffle ridiculously fast but I was still able to enjoy the crunchy texture :) 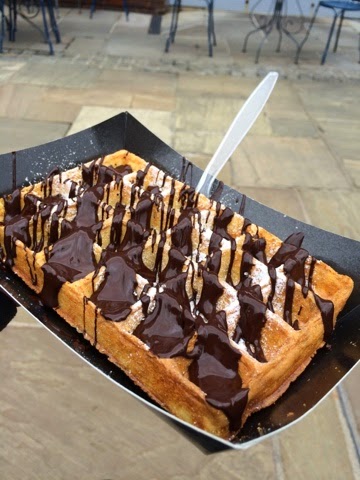 Before leaving Bicester Village, I decided to pop in to The Cosmetics Company Store, where I bought my one and only purchase - Clinique mascara. They don't sell all of their products but there's quite a few brands in there such as Bobbi Brown, Smashbox etc.

Next stop - Piccolo Amore! My boyfriend found this Italian restaurant on Tripadvisor but when we parked up outside it, it was completely empty, which didn't exactly entice me to go in.. So we walked around the town centre looking for alternatives. With just pubs in sight, we turned back around and stepped in to Piccolo Amore.

By that time, a few tables had been filled and we were seated instantly. We were served complimentary bruschetta, which so good, I had to order more :)

They don't seem to have a working website nor a list of their dishes on their Facebook page so I took a photo of their menu: 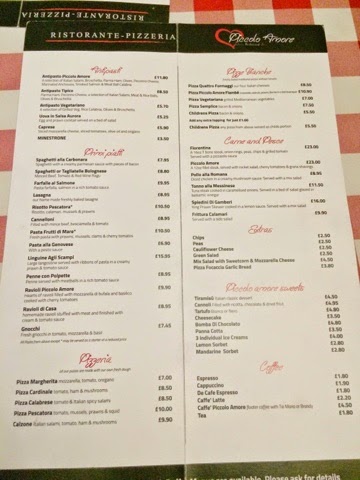 We skipped starters and ordered Linguine Agli Scampi and Pizza Calabrese with no cheese. Here's what they looked like: 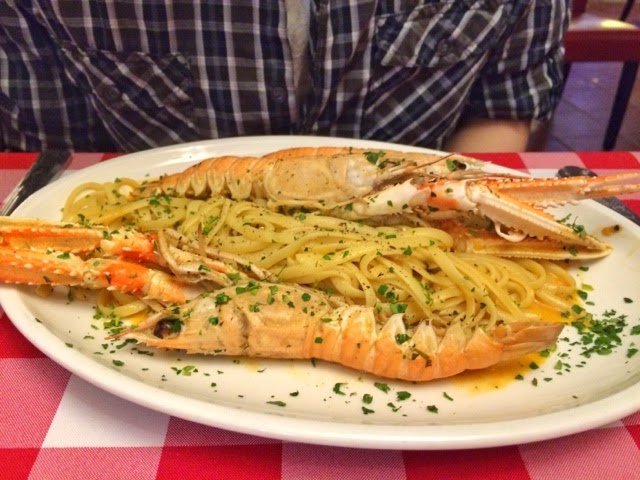 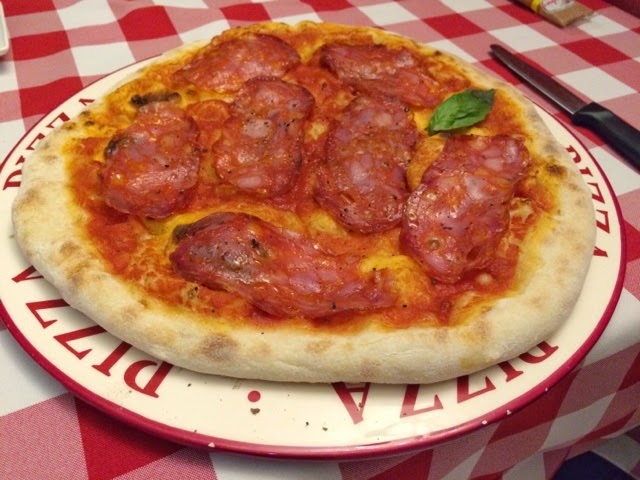 The food was delicious! The langoustine was a bit fiddly and messy (so I wouldn't recommend ordering it on a first date) but it was cooked perfectly! My pizza was good too, with a thin, crispy base, well-seasoned tomato sauce and slices of spicy pepperoni :) I just wish the plate it was served on had an edge, a slice slipped off whilst I was trying to cut it! 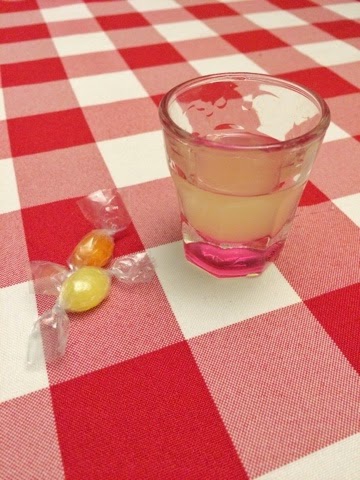 After paying for the bill, we were offered a small glass of limoncello. It was strong but nice!

If you love designer brands and aren't watching those pennies then Bicester Village is the place to go. If you're a foodie, then Piccolo Amore is worth a visit :)