Every year I watch this show with my parents. It's kind of like the countdown to Christmas for me :)
So when I got free tickets to watch the auditions, I couldn't wait!
The only thing was that they always over issue tickets as many people don't show up, so in order to guarantee entry we had to get there early. Reading reviews of people who have been before almost put us off but we thought we'd try our luck.

With an hour till closing, we stopped by Bibigo in Oxford Circus for lunch.

Next stop, Wembley Park! Despite my form saying to arrive by 7:00pm, we wanted to get there by 5:30pm but arrived an hour earlier. Locating the queue for general free tickets, we stood in a line for 25 minutes before reaching the ticket office. We had expected to be queuing for 2 hours at least but now we had our tickets! 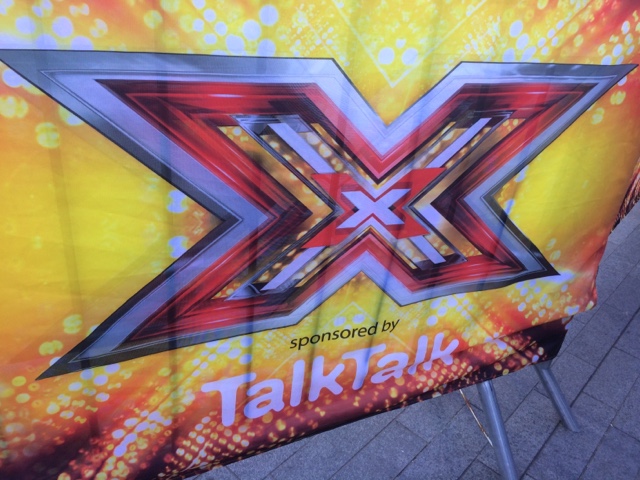 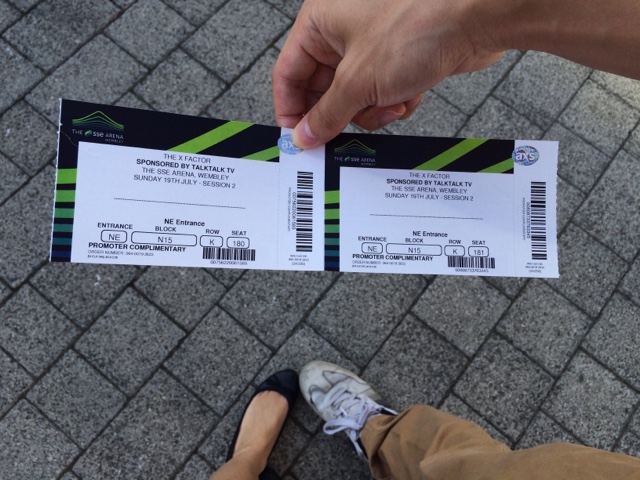 After being told to come back at 8pm, we now had 3 hours to kill.. Our plan was to go back to Chinatown and get some bubble tea and buns in case we got hungry during the show.

Heading towards the other queues, we were invited to be part of the background crowd as the contestants were being interviewed! Look out for me behind Prince Damien :)

We came back at 7:50pm to find a long queue that didn't start moving till 8:30pm. By the time the audience were seated and the judges were brought out, the auditions didn't start till 9:30pm! No photography or videos were allowed to be recorded once the auditions had started - so no spoilers I'm afraid!

It was shame that it started so late as we could only watch 8 auditions before running for our last train home! 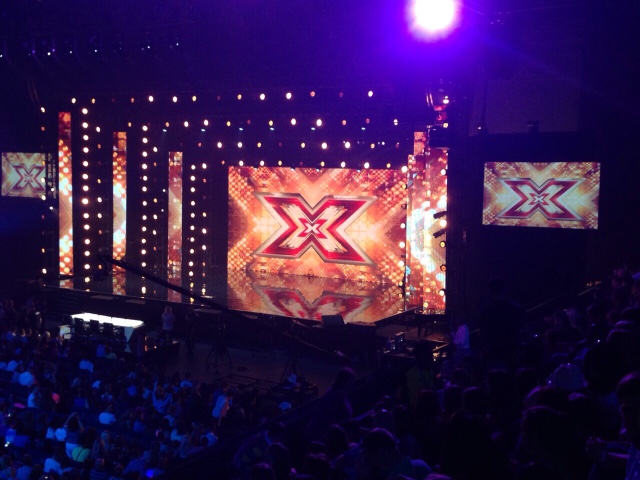 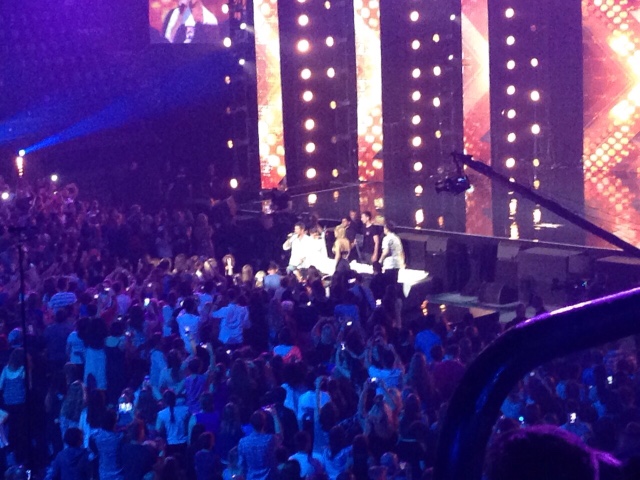 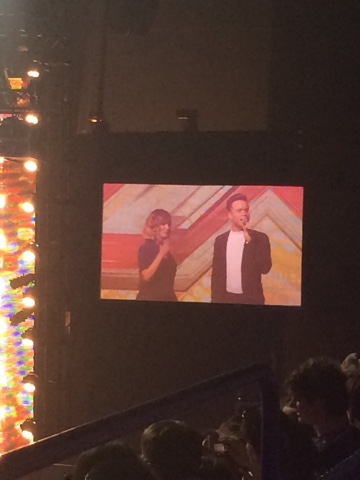 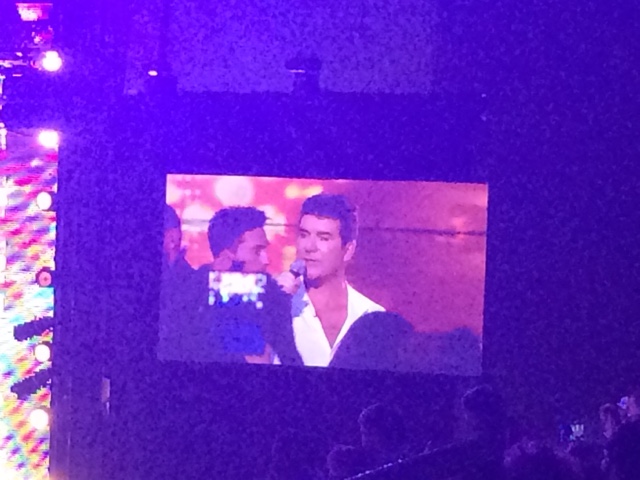 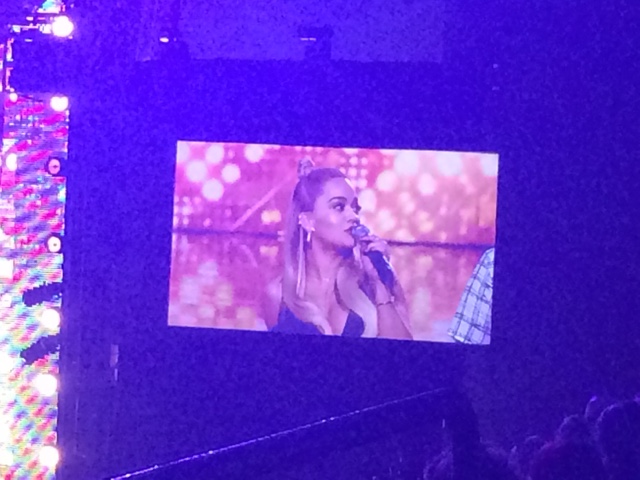 How to get free tickets:
Sign up to Applause.com and choose which shows you would like to watch.
If you're lucky to get an email back to say you've got tickets then make sure you get there early to collect your tickets and then you should have time to roam around until the show :)