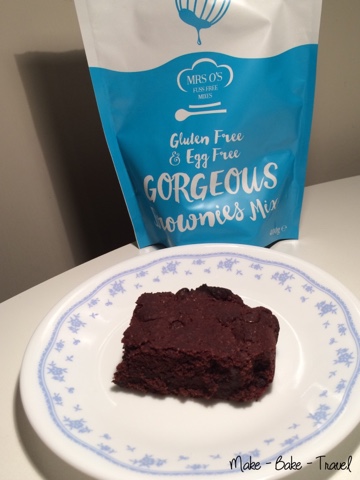 After many months of following Mrs O on Twitter, I was delighted to finally meet her in person at The Free From Festival. Known for her gluten free, nut free and vegan, fuss free mixes, she kindly let me try her Gorgeous Brownies mix and Yummy Vanilla Cake mix, and here's what I thought of them: 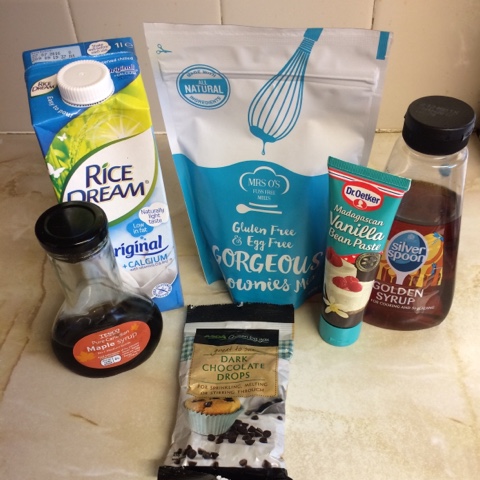 For this mixture, you'll need rice milk, sunflower oil, maple syrup, golden syrup and chocolate chips if you are a chocoholic. The mixture also calls for pure vanilla extract but it doesn't say when to add it in so I left it out. 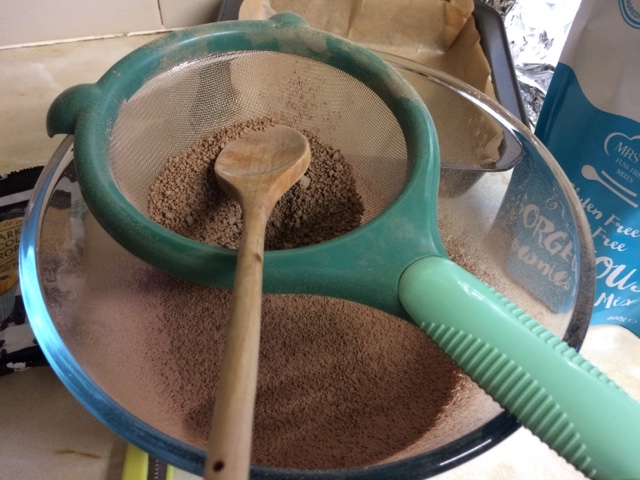 The method is very simple but the hardest part was sieving the mixture due to the crystallisation of the sugar so I had to discard some of those parts. 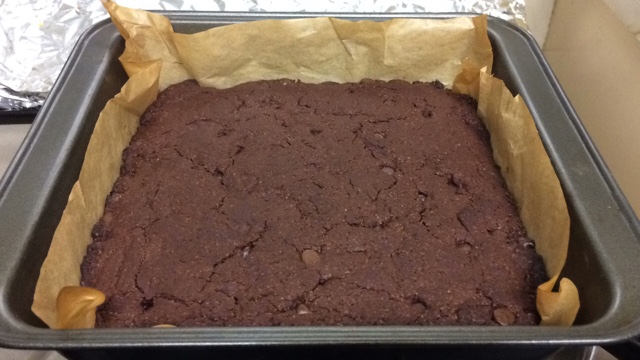 The smell and taste is just like Whittard's chilli hot chocolate powder - it has a very prominent cinnamon aroma and flavour. The texture is similar to a chocolate cake rather than a brownie but it is soft, moist and not greasy, unlike most vegan brownies that use oil. It is quite crumbly but certainly captures the taste of Christmas!

I would definitely recommend adding in chocolate chips as it gives it an extra hint of chocolate and added speckles of gooeyness when melted. 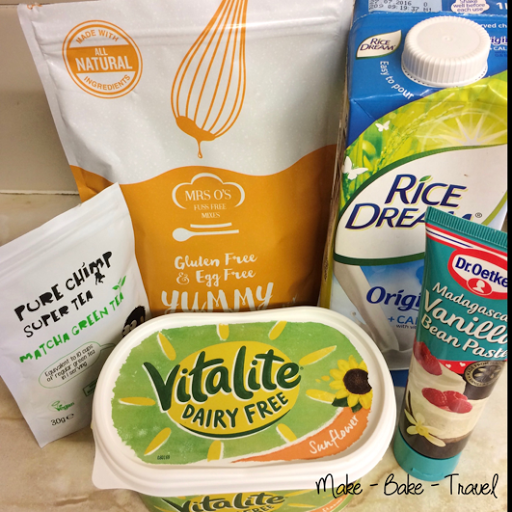 Yummy Vanilla Cake Mix
For this mixture, you'll only need to add 4 ingredients: sunflower spread, rice milk, pure vanilla extract and white wine vinegar. But as I love matcha, I thought this would be a great time to experiment! So here's how to make it: 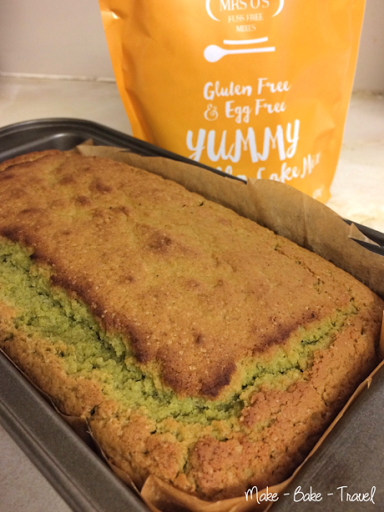 Matcha & Vanilla Cake
To make my matcha version, follow Mrs O's instructions but sift in 2 teaspoons of matcha powder into the cake mix before adding the rest of the wet ingredients. 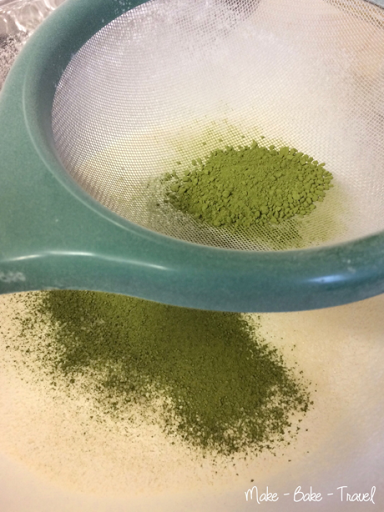 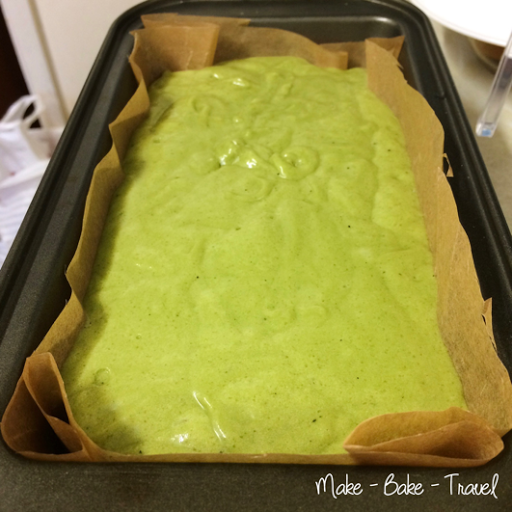 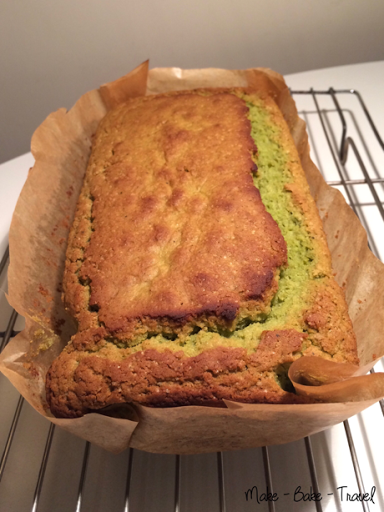 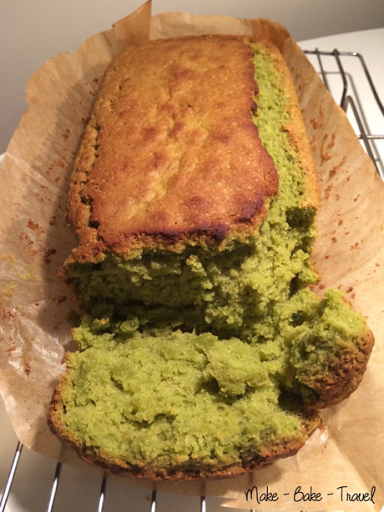 Voila, matcha & vanilla cake that is vegan friendly and gluten free :) I would definitely recommend this cake mix as it's so versatile!

Mrs O's products can also be used to make pancakes so why not mix it up!